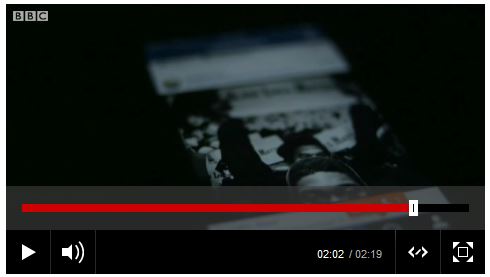 Ruddy Roye is a photographer who works across all mediums. But he has found an avid following on Instagram, where he has multiple feeds that attempt to chronicle the reality of black life in America.

He sees the recent high profile deaths of Eric Garner and Michael Brown as being rooted in law enforcement failing to recognise the humanity of black men. His photos seeks to change that perception.

As part of his work he has been chronicling the protests in New York City.

He spoke to the BBC about his work and the challenges of displaying his art on such a small screen.