When Living Is A Protest: Goggin_edit-13 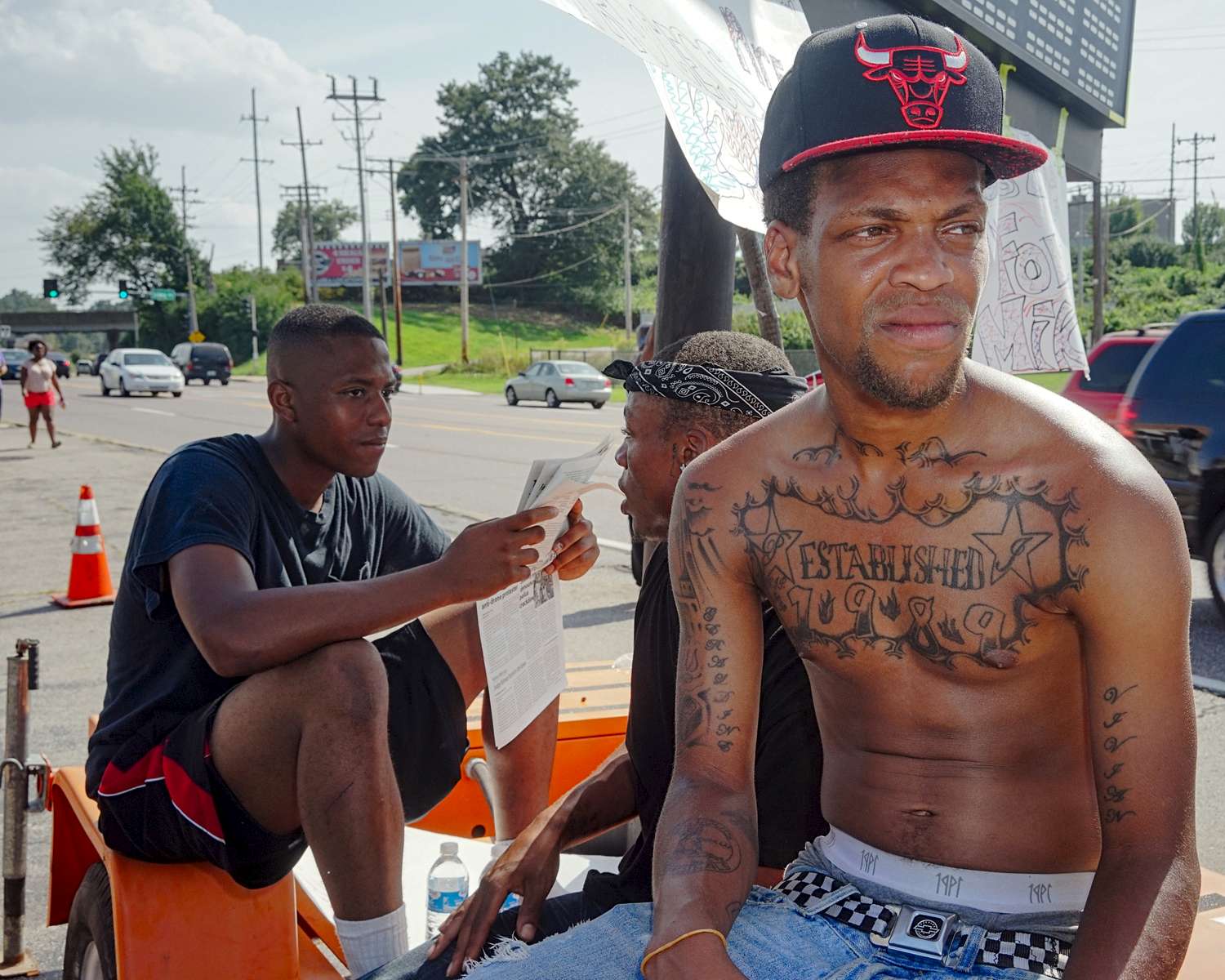 Travis Sowell pulled out his newspaper to discuss an article he was reading. The article was reporting that the St. Louis corporate elite were using the cops to terrorize Black people in Ferguson on behalf of a powerful local ruling class in St. Louis. Across the Mississippi River in East St. Louis, Ill., in 1917, white racist mobs murdered 250 Black people. Children were dragged off streetcars and killed. This bloody massacre wasn’t spontaneous. It was promoted by a racist campaign in local newspapers.